Provoking Americans to Think and Become One Team 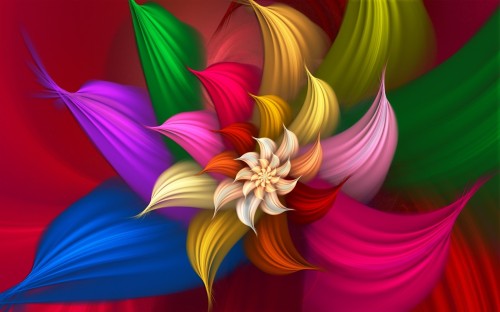 I was scheduled for a 20 minute interview at 2:30 pm by award winning talk show host Ed Tyll on Starcom Radio Network. Within a minute of our interview, I realized this was not the typical interview. It was a political rumble (one of my listeners called it egotistical bullying). I held my ground, threw my own political punches and 80 minutes later, he said, “You’re the most provocative person I’ve interviewed. You’re intelligent and brilliant and you never lost your femininity. I haven’t gone this much over an interview in 3 or 4 years.” He has been in this business for over 40 years. Oh, and he also invited me out to dinner.

Overall, the interview was fun, engaging and I saw, once again, how the lessons I’d learned from Lynn Andrews’ 4-year school about feminine power could be used as a tool to create harmony between people and in the world.

Today, I shared a recording of this through social media. Soon I discovered that, as so happened yesterday, people were having difficulty listening to it because of the aggressive way Ed Tyll started the interview. But keep this in mind: it’s important to listen to the other side in order to create the change. And in this 80 minutes, a big transformation occurs in our conversation.

Ed Tyll said that he does this to provoke Americans to think. Caring about this country, the earth, and world affairs, means that we have to do some independent thinking and open up our hearts. My teacher, Lynn Andrews, often says, “We’re all responsible for the wars in the world. How are you responsible? Because there is a war inside each and every one of us.”

If we don’t heal that war within ourselves, within our own country, it’ll always be us vs. them and we’ll never resolve our differences.

Ed asked me in the end who I believed would win the elections in November. I had difficulty answering, and he said, “What does your gut tell you?”

“My gut tells me that if the democrats don’t resolve their differences and become a team, then Trump will win.”

5 Comments to “Provoking Americans to Think and Become One Team”