The US Book Review of My Book 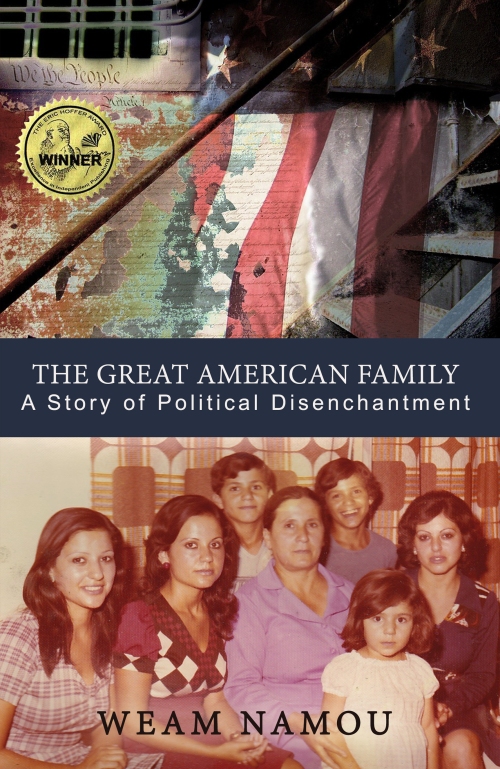 The US Book Review of my book The Great American Family: A Story of Political Disenchantment

The true and gripping story of an all-American girl charged with illegally selling telecommunications equipment to Iraq. However, her co-conspirator turns out to be a CIA operative, possibly working on a project to bug Saddam Hussein and his top henchmen.

The author makes good use of firsthand accounts, skillfully weaving them together to show how the “War on Terror” has blurred or perhaps frayed our criminal justice system. As an Iraqi-American journalist the author has the prefect background to tell this story. Settings are well-depicted and characters come to life so that it’s tempting to skip ahead to learn the resolution. This book takes a hard look at how terrorism, oppression, and sanctions invite hypocrisy, abuse of power and double-dealing. One hopes this isn’t an example of the new normal for America but fears that it is.

Saddam vs. King of Saudi Arabia 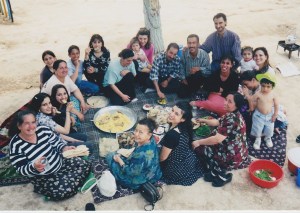 My trip to Iraq in 2000 where I celebrated Easter with my relatives. Here we are having a nice picnic in Mosul

A week ago an Iranian student emailed me. He was angry that I had written something negative about Saddam. He called Saddam a hero. I was surprised, not because he likes Saddam (there are many people who do). I was surprised because he’s Iranian. His country was at war with Iraq for nearly ten years. 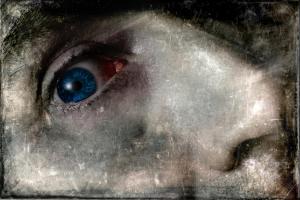 Over the weekend, the second largest city in Iraq, Mosul, fell and yesterday Saddam Hussein’s home city of Tikrit has fallen. Is Baghdad next in line in what CNN calls “rapid takeovers”? So far, more than 500,000 civilians have fled the fighting that was brought about Islamic Militants.

My opinion? Joshua Blain described it best in his post to a CNN article:

“The reality is that this is all our fault. While Saddam Hussein was indeed a dictator and corrupt, he did not tolerate Islamic extremist groups in his country because they were a threat to his secular regime. Though a dictator, he maintained stability in the country and overall the people lived in peace and had a great education system. We then went in and destabilized the country by removing Saddam and leaving a massive power void, allowing extremist groups to flood the country. In essence we created the very environment we said we were going to eliminate. The great irony is that to the people of Iraq, we are the weapons of mass destruction.”

I wrote in my recent book that terrorism in Iraq did not exist until 2003, when the borders were left unprotected by the US military, allowing major terrorist groups from all around the world to come and set camp in Iraq, then to recruit through force and with bribes. During the start of the war, Arabic news channels who reported incidences of terrorism in Iraq identified the terrorists as Moroccan, Yemeni, Egyptian, etc.

I wrote that terrorism was bred in Iraq after 2003, which explains why none of the 9/11 hijackers were of Iraqi origin, nor had there been any major terrorists in history who carried the Iraqi nationality, except for the Dawa Party, which was led by Iranian extremists and which Saddam tried to annihilate in the 1980s and which the United States in 2003 welcomed into power with open arms.

So I’m not surprised that Dr. Kamal Al-Saedi, president of the International Organization for the Defense of Human Rights, is spreading this message: the United Nations should list Saudi Arabia as a terrorist country because all the bombings that have took place in the United States, London, Spain, Russia or any other countries have been caused by Saudi terrorists and people that have relationships with the Saudi Arabian King – for example, Osama Bin Laden.

I’m just surprised that this concept has not yet taken form, despite all the evidence supporting it, and that Iraq, the country that paid the price for another country’s terrorism is still paying that price, without anyone having corrected it. Oh, the irony!