The Loss of Chivalry 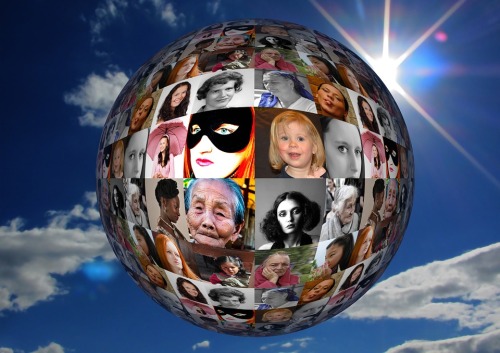 An American man who worked as a warden at the U.S. Embassy in Bahrain once told me how when he got to the airport in Bahrain, he learned that contrary to what he had grown up thinking, women in the Arab world do have rights, not as many rights as they need to have, but they do have rights.

He was standing in line at customs when a woman just zoomed in front of all the men in line. He called out on her inappropriateness with a “Hey, hey, back of the line!”

All of the sudden, he was surrounded by police and angry civilian men. He knew he’d done something wrong, but given the language barriers, he couldn’t figure out what it was. Seeing what’d happened, a British man intervened, explaining to the police that this American did not know the customs of this country, which was that women are allowed to cut in line whenever or however they pleased and no one could say a word about it.

“You don’t do that here with women,” said the British to the American.

For the remainder of his stay in Bahrain, the American man didn’t dare open his mouth when he begrudgingly watched women cut in line at supermarkets, even when he and other men would have one or two items and the women had ten.

This right may seem like no big deal, but it is a big deal given how far we’ve distanced ourselves from chivalry and respect toward women. Yesterday, a Muslim woman was kicked out of Donald Trump’s rally, with a crowd of men harassing her exit along the way. It was an inappropriate behavior for our great nation that’s supposed to set an example for the rest of the world. It’s also a behavior that puts our nation at risk. When these types of footage go viral, they attract the attention of those who already hate us and makes it easier for them to recruit more members.

As I often say, it’s not a woman’s dress that threatens our society, whether she dresses modestly or in a bikini, it’s the politics of leaders who place their best interest before that of their nation, as so happened at this rally.